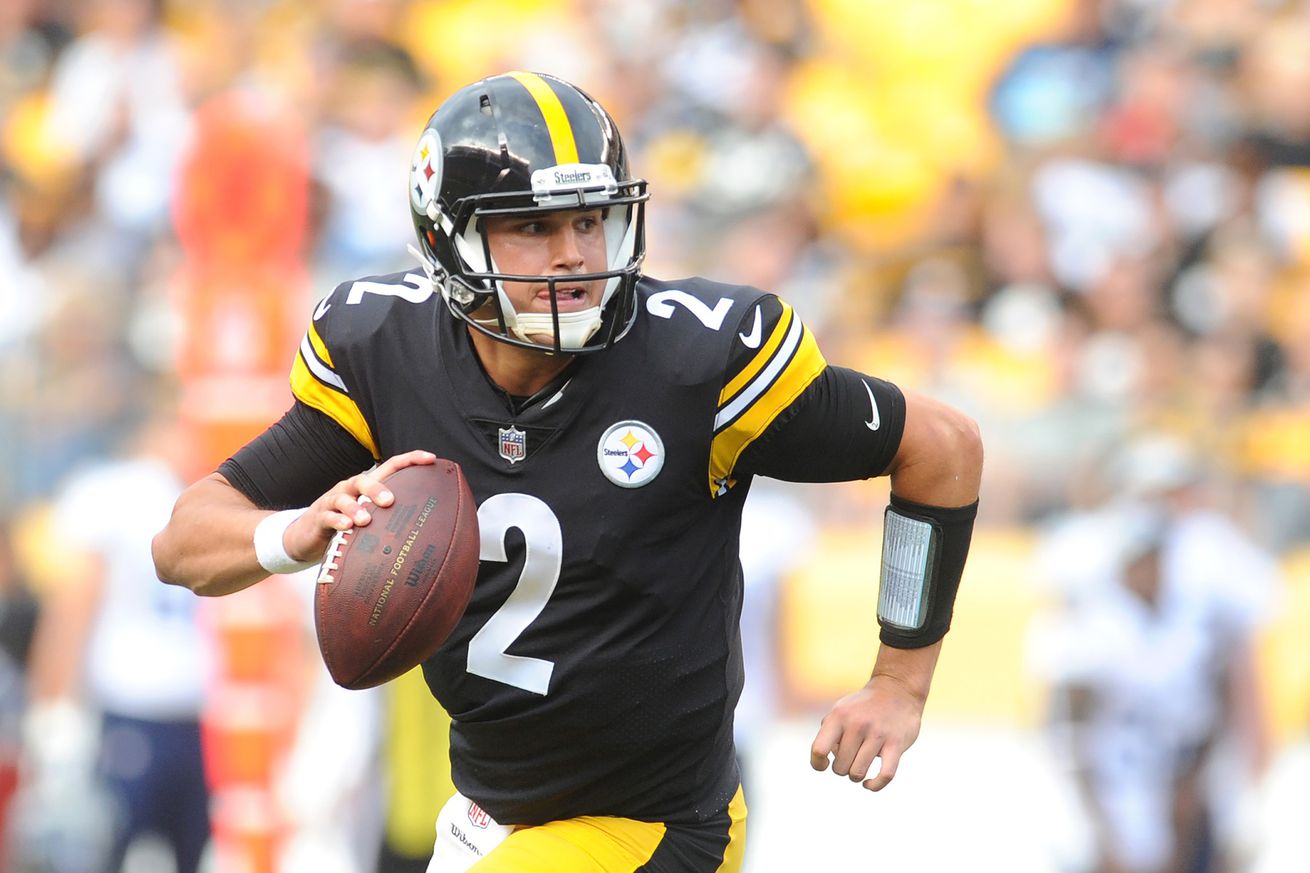 The Steelers come to San Francisco in Week 3 and have drastic changes to make, due to the injury to quarterback Ben Roethlisberger. The Steelers are turning to Mason Rudolph - they drafted him 76th overall in the third round in 2018 - and now Rudolph’s been pushed into the starting role. He had a promising debut in the second half of the Seahawks week two matchup, completing 12 of 19 passes for 112 yards, two touchdowns, and one interception.

This week “Why It Worked” looks at ways Steelers offensive coordinator Randy Fichtner can overhaul the offense to boost the odds that his young, rookie quarterback will succeed. Fichtner has to diversify his personnel packages and formations, increase his play-action usage (which was dead last in the league in 2018), and break some of his obvious tendencies - especially when the Niners play man coverage. To follow future content, subscribe on YouTube, and follow me on Twitter @AlexRollinsNFL.

The Giants club of ones for the decade